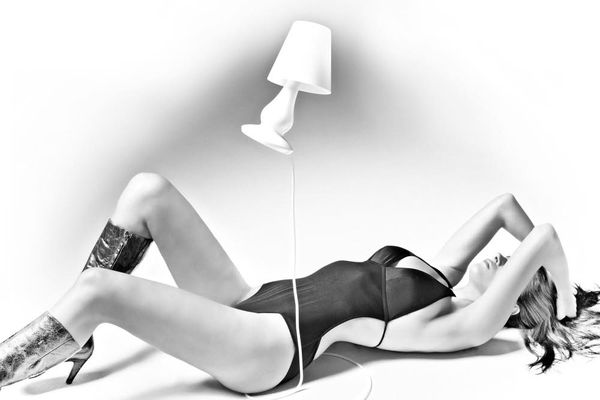 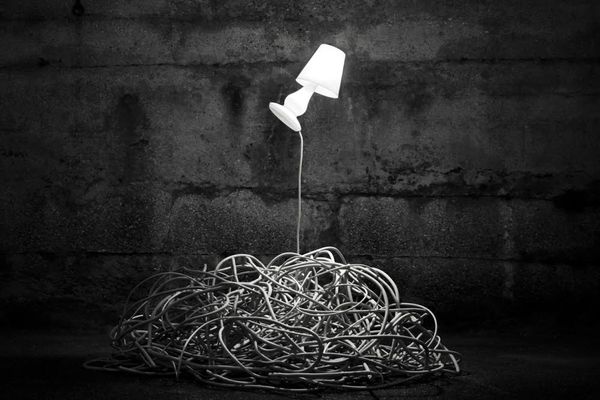 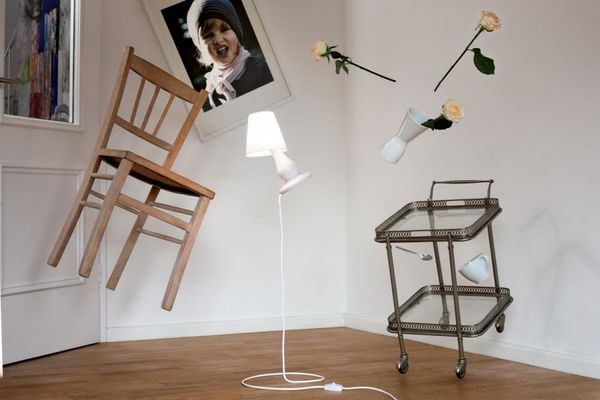 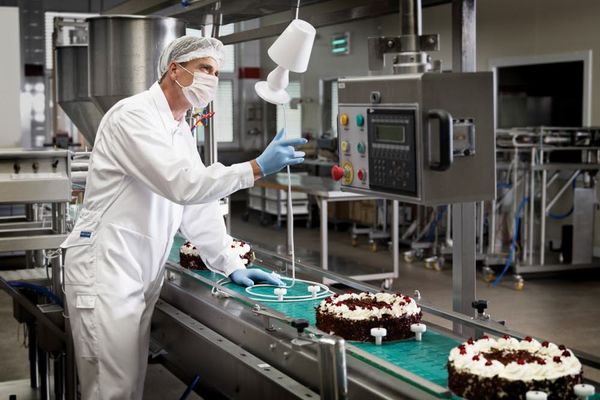 In 1999, Daniel Mayer took a picture of FlapFlap together with a dog. The image was a random snappy – which now gives the impulse for our catalogue of 2010. A colourful group of photographers received a FlapFlap°10 each and the absolute freedom to do with it whatever they liked. Our only demand: “Just do it!” Robert Brembeck creates atmosphere, whether he portrays the actors of a passion play for the German Zeit Magazin or takes a bird’s eye view at mountaineering legend Reinhold Messner in his beer garden. For next, Brembeck has FlapFlap°10 rise from a tangle of cables like a phoenix from the ashes. Nicola Walbeck shoots Carhartt streetstyle as characteristically as buildings by architect Michele Arnaboldi for the latter’s book. He artfully hides FlapFlap°10 on a traffic intersection in Shanghai. Alfred Jansen has a soft sport for the heroes of independent culture, even when they have grown out of it, like Jack Black and Chuck Palahniuk. Jansen completely leaves the staging to the subject. For him, FlapFlap°10 ends up on the gallows and flies away with a balloon. David Steets shoots great ad campaigns for ADAC, aims high at towering mountains like the Matterhorn, and hits it big with his enormous commitment to workshop projects such as “Exchanges”. For his pictures, FlapFlap°10 braves a storm in the living room only to be gone with the wind in the end. Katja Ruge follows her love for music by portraying living legends like Beth Dito, Tokio Hotel, Moby and Björk. In 2010 she exhibited “Fotoreportage23 – In Search Of Ian Curtis”. For her, FlapFlap°10 poses in front of oil on canvas by Anja Huwe, who wrote New Wave history with “X mal Deutschland“. Werner Huthmacher’s portfolio contains shots of architect Zaha Hadid as well as his exhibition “Portrait eines Ortes – Sommerfrische in Sitzendorf”. A juxtaposition of village-human-landscape. With him, FlapFlap°10 enjoys the summer resort under a yellow parasol by the pool. Oliver Beckmann is a sucker for fashion and the protagonists of his editorials are Chanel – Flash! – Fendi – Flash!– sexy – Flash! FlapFlap°10 gives its all – Flash! Rainer Holz took portraits of Gwen Stefani and Kelly Osbourne for the column “Cooking with…”, shot kids by a campfire burning in their living rooms, and photographed fashion in Moscow. For Rainer Holz, FlapFlap°10 ended up on the conveyor belt in a cake factory.