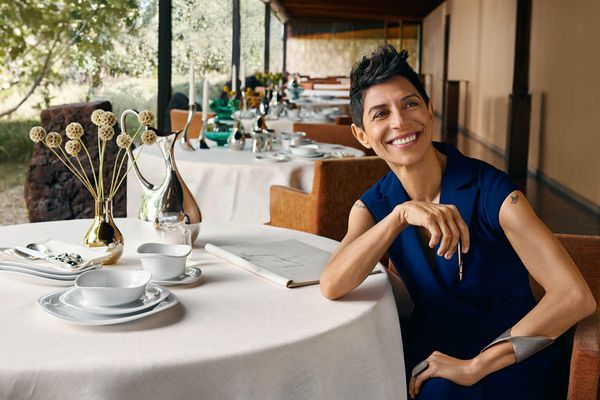 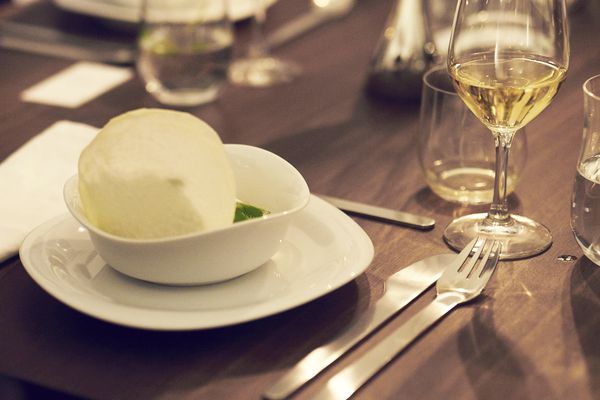 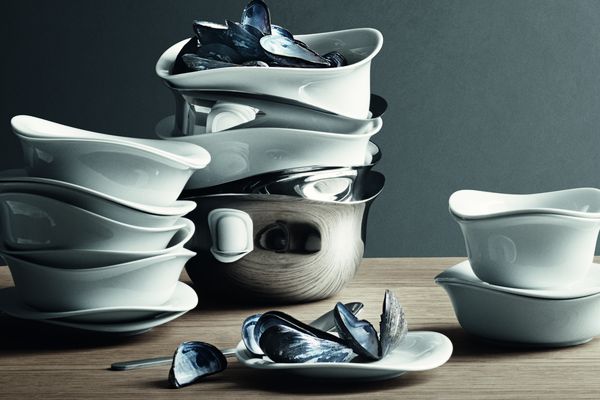 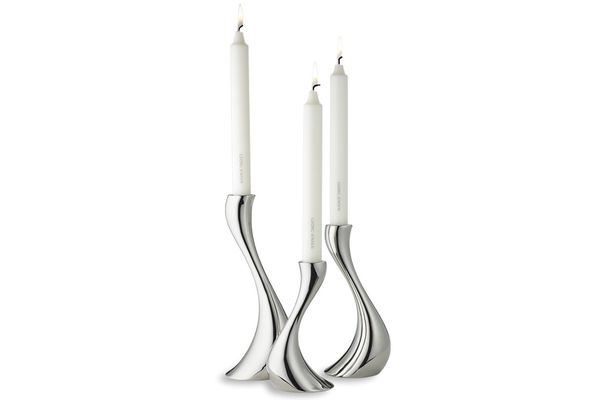 “YOU CAN NEVER BE TOO AMBITIOUS”
Dominique Crenn, World’s best female chef, USA


“Women can kick ass too!” Dominique Crenn says, hoping to be an inspiration to other women, who wish to reach for the stars. She has two of them; Michelin stars, that is. And she is the first female chef in the US to accomplish that. She was also awarded Best Female Chef during the World’s 50 Best Restaurants awards in 2016. In her acceptance speech she confronted the absurdity that there is still something called Best Female Chef instead of just Best Chef. Dominique Crenn is extremely ambitious - and she is not apologizing for it.